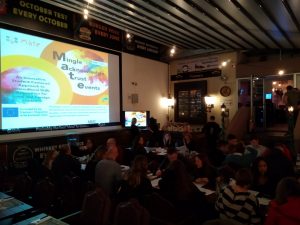 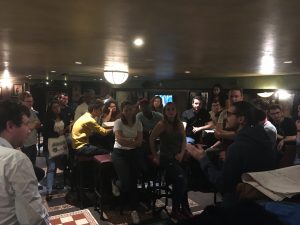 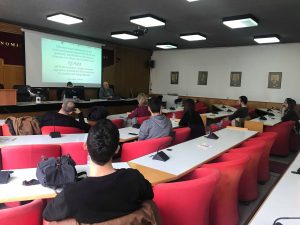 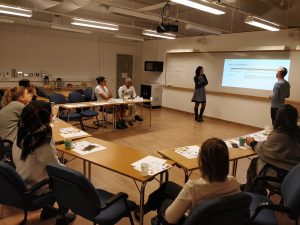 Swedish Multiplier event was attended by 8 people, consisting of university students and representatives of stakeholders.  The event took place in Folkuniversitetet premises on 5.12.2019. The data from both national and European research report on online and offline hate speech was presented to the participants. The online assessment tool was also demonstrated. The participants were interested in the topic and expressed desire to further participate in the project activities. The constructive feedback regarding the project outputs was as well provided. 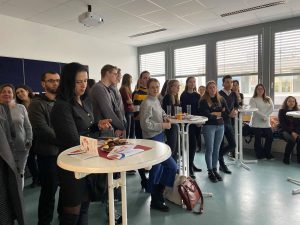 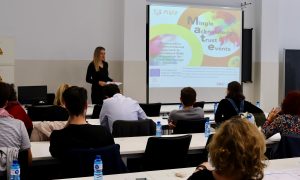